KPMG met the Creative Events team in Café en Seine where they explained the rules of the iPad Treasure Hunt. The teams had an hour and 30 minutes to complete the treasure hunt and get back to Café en Seine before the time ran out! There was great excitement as the teams raced against the clock to get to the right locations on the iPad map where a question or challenge would pop up. During the iPad Treasure Hunt each team had to complete challenges such as QR codes, movie challenges, Irish dancing challenges, locate particular items and take photos with them as well as questions relating to historical buildings and statues around Dublin City. 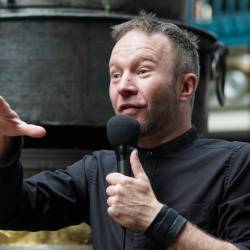 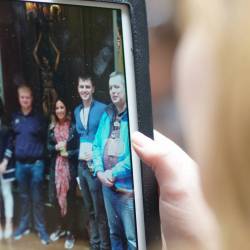 During the iPad Treasure Hunt a number of gadgets can be sent to sabotage the other teams. These gadgets include; Xray vision which reveals the location of all teams, A ghost can be sent to give other teams a fright, Beer goggles cause the receiving team’s screen to look blurred and a Fire Bomb will send flames dancing across their screen. 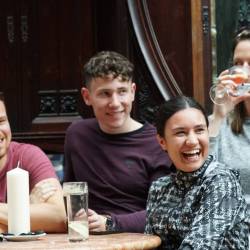 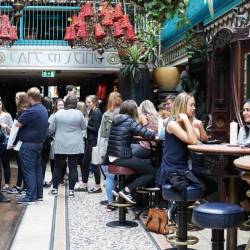 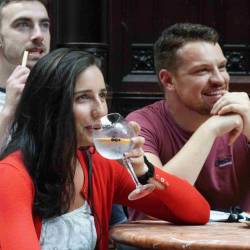 We would like to thank KPMG for their great team spirt on the day. Their energy on the day was just brilliant! We are looking forward to our next event with you.